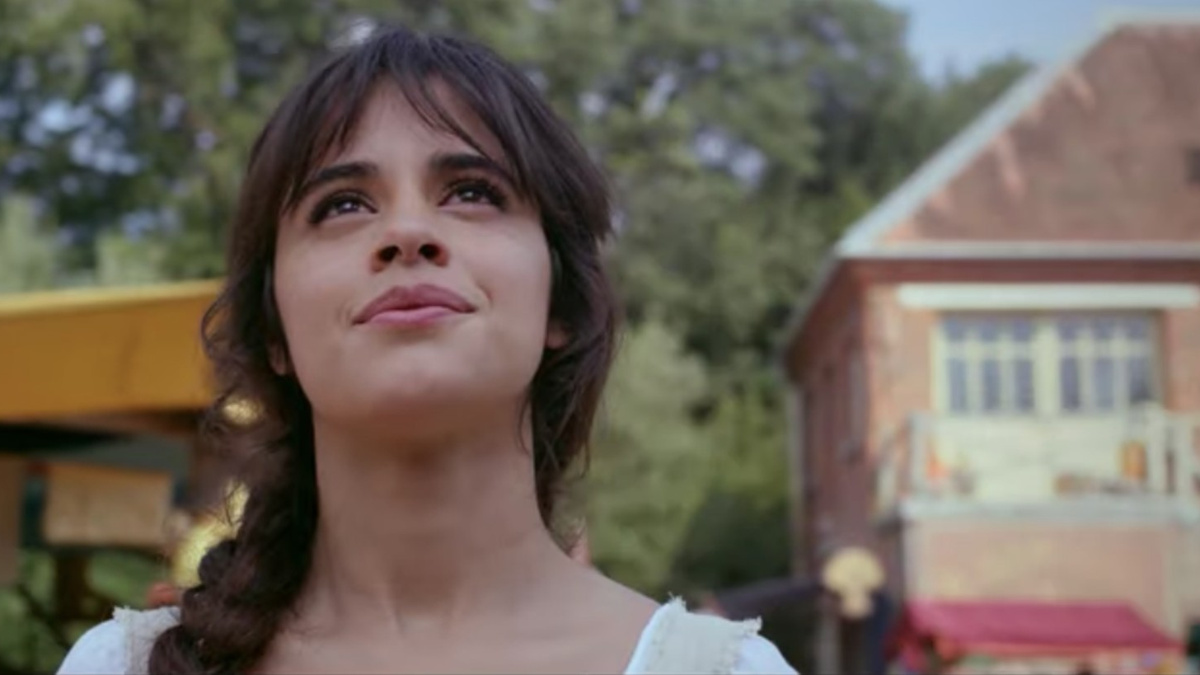 There is now a release date and a trailer for the new movie musical Cinderella. The film will arrive on Amazon Prime Video on September 3. As previously announced, title star Camila Cabello and Tony winner Idina Menzel, who will play the evil stepmother, will contribute original songs to the soundtrack, and it sounds like Cabello is singing one of the new additions in the trailer. The teaser also features an exciting look at Tony and Emmy winner Billy Porter as Fab G. Feast your eyes on the first look below!