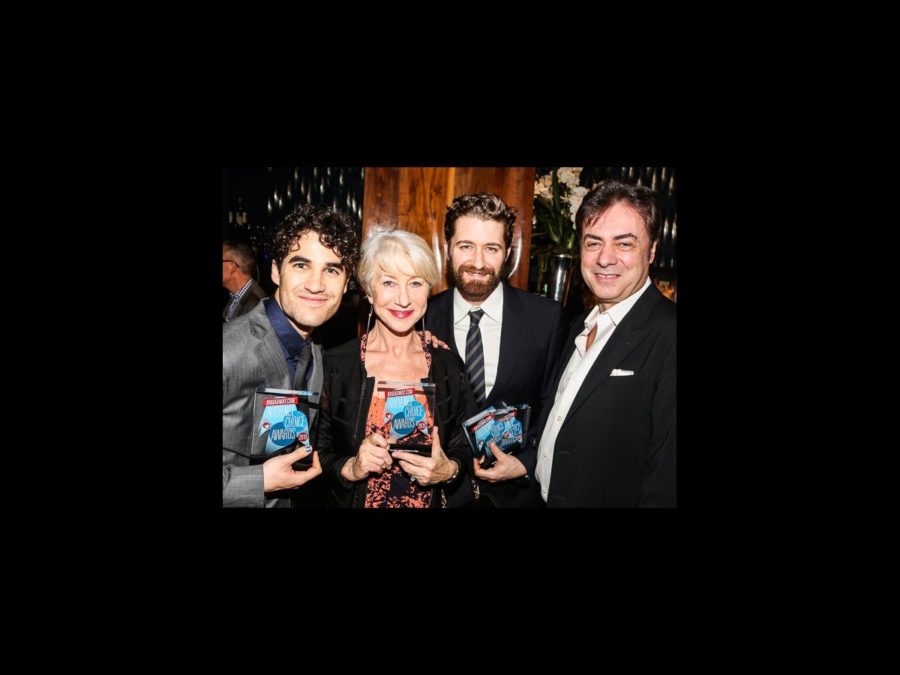 The 2015-16 Broadway season is in full swing, which means it’s time to talk about Broadway’s biggest night. No, not the Tonys: the 17th annual Broadway.com Audience Choice Awards are just around the corner! Broadway.com will present the awards (picked by you, the fans!) at a private cocktail reception on May 10.

The Broadway.com Audience Choice Awards are the only major theatrical prize awarded exclusively by online votes from theatergoers. In addition to the traditional categories you might see at the Tonys, trophies are handed out for Favorite Diva Performance, Favorite Breakthrough Performance, touring companies and more.

Additional information, including dates for the nomination process and voting, will be announced shortly.