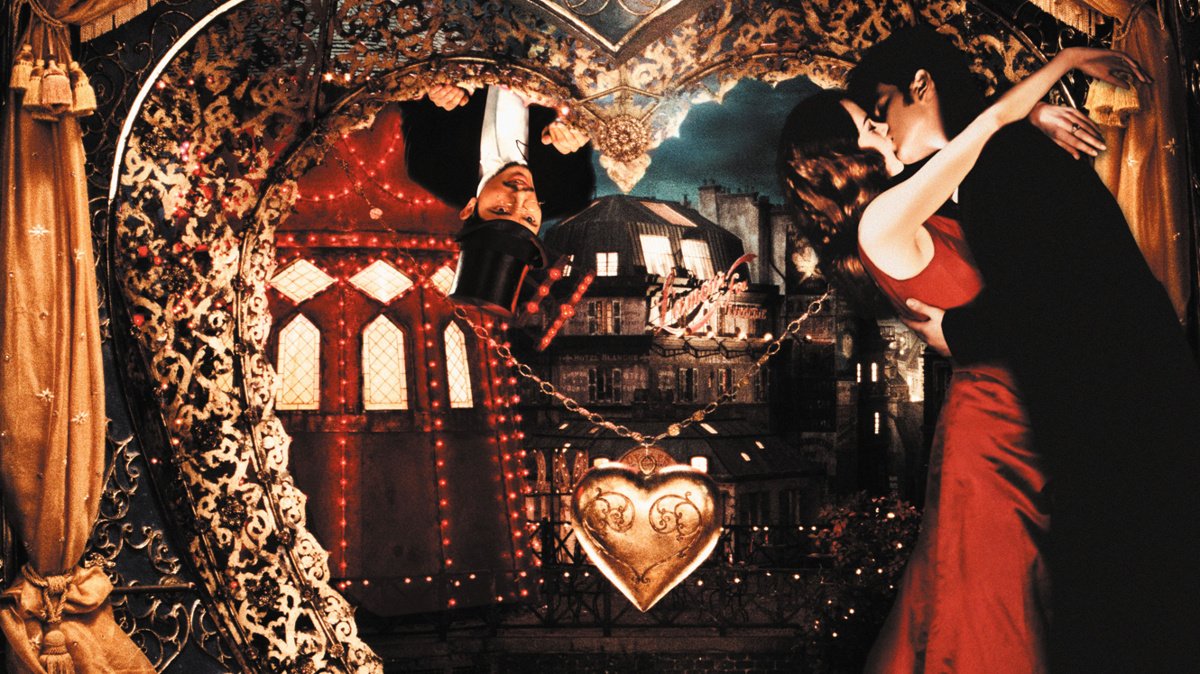 Moulin Rouge! Musical Is In The Works

Broadway.com readers, your dreams can-can come true! Baz Luhrmann’s Moulin Rouge! is heading to the stage. Directed by Alex Timbers (who until recently was attached to the Broadway-bound Frozen), the tuner will have a book by Tony winner John Logan (Red).

Global Creatures is developing the show, and a production timeline and opening venue will be announced later.

“I first encountered Alex Timbers through the remarkable and inventive production of Bloody Bloody Andrew Jackson and the brilliance of Here Lies Love. I immediately recognized the young director’s creative spirit and felt we shared similar sensibilities and instincts," said Luhrmann in a statement. "It’s immensely gratifying to know that a new wave of artists will be leading Moulin Rouge! into its rightful theatrical realm.”

Set in the Montmartre Quarter of Paris, France, Moulin Rouge! tells the story of a young poet/writer, Christian, who falls in love with the star of the Moulin Rouge, cabaret actress and courtesan Satine.

Released by Twentieth Century Fox, Moulin Rouge! premiered at the 2001 Cannes Film Festival, starring Ewan McGregor and Nicole Kidman, and has grossed over $179 million worldwide. At the 74th Academy Awards, the film was nominated for eight Oscars, including Best Picture, and won two.

Another Luhrmann theatrical project, Strictly Ballroom The Musical, is due to receive its North American premiere next spring in Toronto after bowing in both Australia and the U.K.