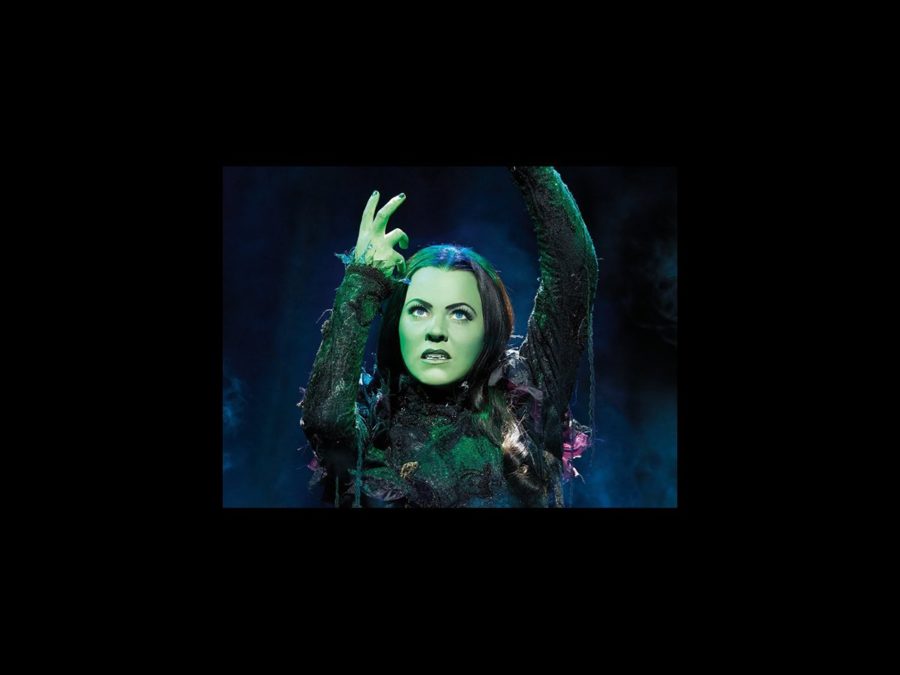 Rachel Tucker’s going green on the Great White Way! The U.K. Wicked favorite, who made her Broadway debut last season in The Last Ship, will assume the role of Elphaba at the Gershwin Theatre on September 15, taking over for Caroline Bowman. Also joining that day is Jonah Platt, who steps in for Matt Shingledecker as Fiyero.

Shortly after she began her long-running stint in Wicked in the West End, Tucker chatted with Broadway.com about taking on the green girl, saying, “She is an extremely intricate, intelligent young lady who knows herself well enough but is nonetheless forced to learn about herself. I love the beauty of being able to stand on stage and tell this story.” She later told us about the possibility of starring in the long-running tuner on the Main Stem: "I’d love to have a crack at Elphaba over here. God, yeah!”

In addition to Wicked in the U.K. and The Last Ship on Broadway, Tucker starred in the West End production of We Will Rock You, as well as London stagings of Farragut North and Communicating Doors. Though she had been singing in pubs and clubs since the age of 10, Tucker first hit the scene as a semi-finalist in the reality competition I’d Do Anything, a BBC series searching for a Nancy in the West End’s Oliver!. 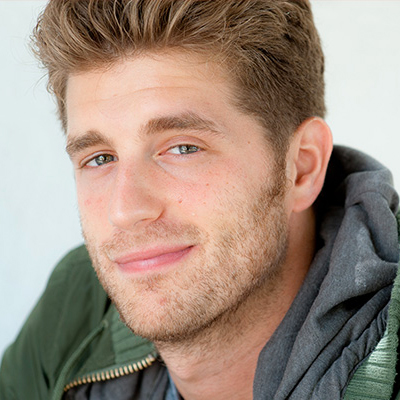