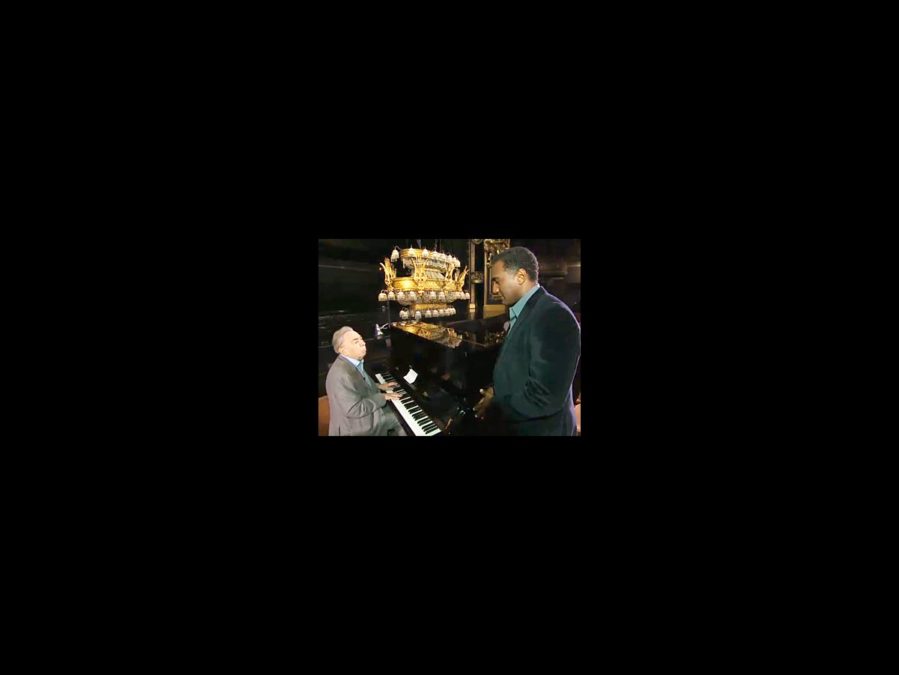 
As Norm Lewis gets ready to headline The Phantom of the Opera on Broadway, he got a chance to rehearse the show's signature song, "The Music of the Night," with none other than Phantom composer Andrew Lloyd Webber. This clip from ABC World News with Diane Sawyer has it all: Norm's lustrous voice, the maestro at the piano, the chandelier in the background and a dry joke about Annie. (Weren't expecting that last one, were you?!) Lewis will don the mask and take Broadway by storm (along with former Little Mermaid co-star Sierra Boggess) on May 12 at the Majestic Theatre. Until then, we're just going to watch this amazing video over and over…and see the longer clip on ABC on April 4. Enjoy!