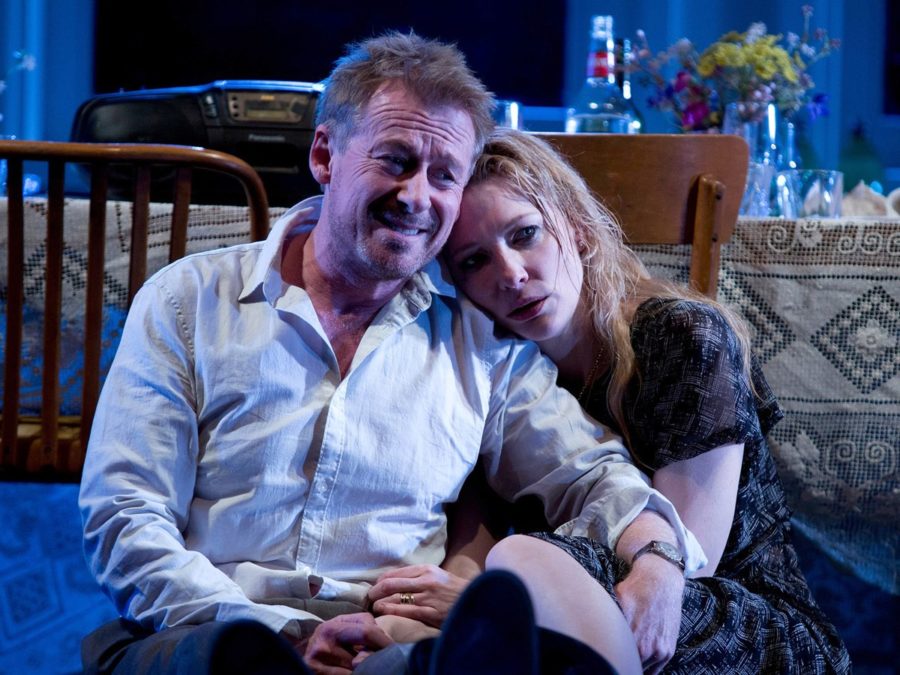 Cate Blanchett to Make Broadway Debut in The Present

Cate Blanchett is set to make her Broadway debut. The Oscar winner (and current nominee) will headline The Present, an adaptation of Chekhov’s first play, written by her husband Andrew Upton. Joining her is stage vet Richard Roxburgh; the two headlined the world premiere last year in Australia. Directed by John Crowley, the Sydney Theatre Company production will open in the fall. No word yet on exact dates, theater or additional casting.

The Present takes Chekhov’s Platonov, which was discovered in 1920 (16 years after his death) and updates the setting to a country house in the mid-1990s. It follows the birthday celebration of the widow Anna Petrovna (Blanchett), where Mikhail Platonov (Roxburgh) gathers with his wife, former students and friends. While everything appears calm on the surface, tension, unresolved relationships and regret quickly rise.

Blanchett—currently Oscar-nominated for Carol—won Academy Awards in 2007 and 2014 for her performances in The Aviator and Blue Jasmine, respectively. She received additional nods for Elizabeth: The Golden Age, I’m Not There, Notes on a Scandal and Elizabeth. Her other screen credits include Cinderella, the Lord of the Rings and The Hobbit series and The Curious Case of Benjamin Button. While she has yet to appear on Broadway, the actress has performed on stage multiple times in London and New York, including The Maids, Big and Small, Uncle Vanya and A Streetcar Named Desire.

Roxburgh’s film credits include Moulin Rouge!, Mission: Impossible II, Van Helsing and the Australian TV series Rake, which he also created and produced. His stage work includes Cyrano de Bergerac, Waiting for Godot, Uncle Vanya (opposite Blanchett), Closer, The Homecoming, Burn This, Once in a Lifetime and Romeo and Juliet .

The Present will feature set and costume design by Alice Babidge, lighting design by Nck Schlieper and original music and sound design by Stefan Gregory.