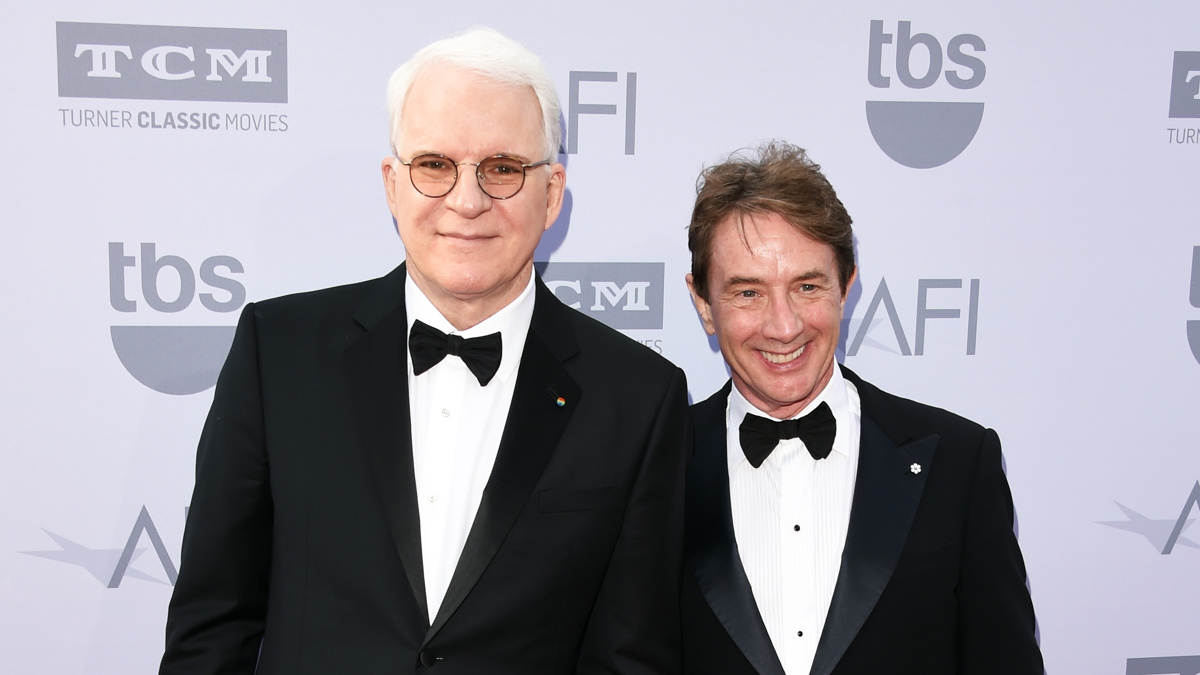 Steve Martin & Martin Short Set for Only Murders in the Building
Comedy legends Steve Martin and Martin Short will star in and executive produce a new Hulu comedy series Only Murders in the Building. According to The Hollywood Reporter, the show, which is produced by This Is Us creator Dan Fogelman and was created and written by Martin and John Hoffman, revolves around three strangers who share an obsession with true crime who suddenly find themselves wrapped up in one. Tony-nominated scribe Martin and Tony winner Short will lead the show alongside actress and recording artist Selena Gomez.

French Exit to Close New York Film Festival
Azazel Jacobs’ film French Exit will have its world premiere on closing night of the 58th Annual New York Film Festival (NYFF) on October 11. Based on the novel by by Patrick deWitt, the movie stars Michelle Pfeiffer as Frances Price, a widowed New York socialite whose wealth has dwindled. As a result, she decides to escape the city by cruise ship and relocate to her friend’s empty Paris apartment with her son Malcolm (played by Broadway alum Lucas Hedges) and their mercurial cat Small Frank (voiced by Tracy Letts). There, Frances and Malcolm face their pasts and plan for an impossible future, all while their social circle expands in absurd ways. For COVID-19 updates regarding the NYFF, head here.