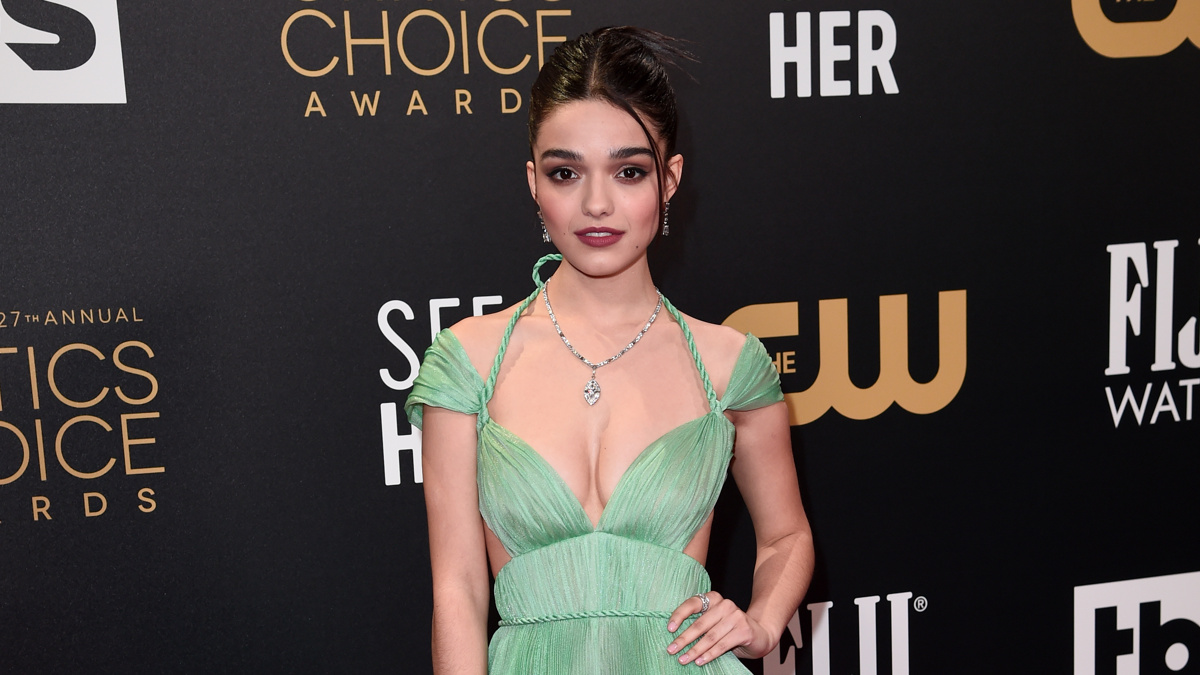 Here’s a quick roundup of stories you might have missed.

Rachel Zegler to Voice Animated Feature Spellbound
West Side Story and Snow White-bound star Rachel Zegler will voice Princess Ellian, the lead role in the previously announced animated movie musical Spellbound. Ellian is a tenacious princess who goes on a daring quest to save her family and kingdom after a mysterious spell transforms her parents into monsters and threatens to cover Lumbria in darkness forever. Directed by Vicky Jenson and written by Lauren Hynek, Elizabeth Martin and Linda Woolverton, Spellbound features an original score by Alan Menken and Glenn Slater. The film is scheduled for release on November 11.

Broadway Alums Gugu Mbatha-Raw & Billy Magnussen Join Netflix’s Lift
Broadway alums Gugu Mbatha-Raw and Billy Magnussen are joining the Kevin Hart-led thriller Lift. According to Deadline, the Netflix film will be directed by Gary Gray with Dan Kunka penning the script. Mbatha-Raw, who has appeared on Broadway in Hamlet and stars in the hit Marvel series Loki, will star alongside Hart, who will play a master thief wooed by his ex-girlfriend and the FBI to pull off an impossible heist with his international crew on a flight from London to Zurich.

See the London Cast of Dear Evan Hansen Perform “You Will Be Found”
The West End cast of Dear Evan Hansen led by Olivier Award winner Sam Tutty, created for a music video of the show’s “You Will Be Found.” often hits fans right in the feels. The production also includes Lucy Anderson as Zoe Murphy, Doug Colling as Connor Murphy, Iona Fraser as Alana Beck, Jack Loxton as Jared Kleinman, Rebecca McKinnis as Heidi Hansen, Lauren Ward as Cynthia Murphy and Rupert Young as Larry Murphy. Check out the video below!

Mrs. Dobutfire to Make International Premiere in Korea
The first foreign language production of the Broadway musical Mrs. Doubtfire will play in Seoul, Korea in August and September. The Broadway staging of the musical comedy has been on hiatus since January 10 and will resume performances at the Stephen Sondheim Theatre on April 14. Mrs. Doubtfire is also slated to open in Manchester in October. Casting and dates will be announced later.

Jon Robin Baitz to Pen & Showrun New Season of Feud
Acclaimed scribe Jon Robin Baitz will write the next season of FX’s Feud. Variety reports that Naomi Watts has signed on to star in the second season of the Ryan Murphy anthology series, which will be based on the book Capote’s Women: A True Story of Love, Betrayal, and a Swan Song for an Era by Laurence Leamer. Watts will play famed socialite Barbara “Babe” Paley, who was one of several members of New York high society who became Truman Capote’s friend. That was until he published excerpts of his unfinished novel Answered Prayers, which served as a tell-all about the city’s elite. Gus Van Sant will direct the eight-episode season. Baitz had previously been announced to write a second season about Princess Diana and Prince Charles. Tony winner Jessica Lange and Broadway alum Susan Sarandon took on the roles of Joan Crawford and Bette Davis in the inaugural season.