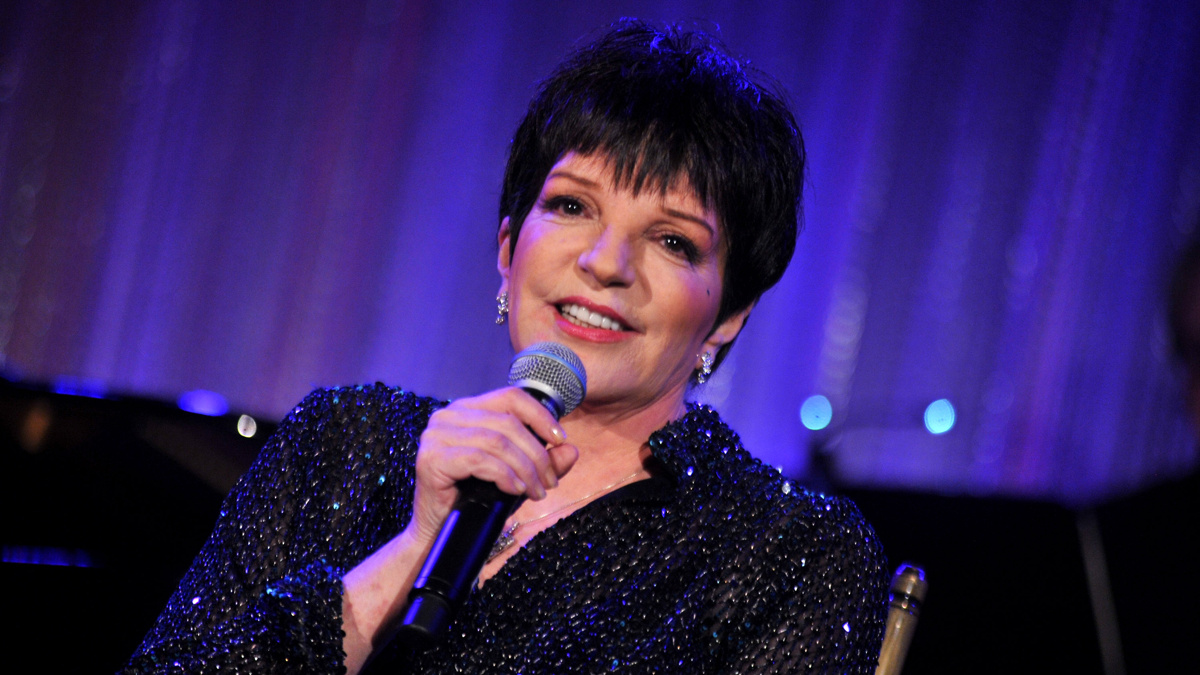 Anthony Ramos & More Make Time 100 Next List
Theater fans will spot some names they know (and love!) on the Time 100 Next, Time magazine’s list of emerging leaders. Leslie Odom Jr. penned a tribute to his Hamilton co-star and In the Heights‘ movie headliner Anthony Ramos. “For the culture, we must protect Anthony Ramos at all costs,” Odom Jr. wrote. Amber Ruffin, who was recently announced as a co-writer for the upcoming Some Like It Hot musical, also made the list; Seth Meyers wrote her tribute. Lin-Manuel Miranda offered kind words for Amanda Gorman, the young poet who captivated the nation on inauguration day.

Tony Winners Sophie Okonedo and Denis O’Hare Set for Survival Thriller Infinite Storm
Tony winners Sophie Okonedo and Denis O’Hare will star in the upcoming survival thriller Infinite Storm alongside Naomi Watts. Written by Josh Rollins and based on Ty Gagne’s article High Places: Footprints in the Snow Lead to an Emotional Rescue, the film is based on the true story of Pam Bales, who was on a solitary trek up Mount Washington when she got caught in a blizzard. Okondeo, who won a Tony for her featured role in A Raisin in the Sun, and O’Hare, who took home the the Tony for 2003’s Take Me Out, are joined by Billy Howle and Parker Sawyers.

Tony-Winning Playwright John Patrick Shanley to Write and Direct The Twinkle Brothers
Tony, Oscar and Pulitzer-winning writer John Patrick Shanley (Moonstruck, Doubt) is creating a new series for Rivulet Media. The Twinkle Brothers tells the story of sibling rivalry as two brothers from Puerto Rico move to New York and end up having rival restaurants directly across the street from one another. Shanley’s most recent work is the film Wild Mountain Thyme, which is a film adaptation of his play Outside Mullingar. More information on The Twinkle Brothers to be announced.

Winners Announced for the 31st annual Kleban Prize for Musical Theatre
Lyricist Benjamin Scheuer and co-librettists Melissa Li and Kit Yan have won the 31st annual Kleban Prize for Musical Theatre. Scheuer is being recognized with the Most Promising Musical Theatre Lyricist Award for The Lion, a show that follows Scheuer’s own brush with mortality. He also won the 2015 Drama Desk Award for Outstanding Solo Performance. Li and Yan, who won Most Promising Musical Theatre Librettist, created the musicals Interstate and MISS STEP together. This year’s judges were Raúl Esparza, 2020 Kleban Prize winner Mike Lew and performer-director Seret Scott. The 2021 prizes will be presented March 16 during a free virtual ceremony at 10AM ET on NewDramatists.org.