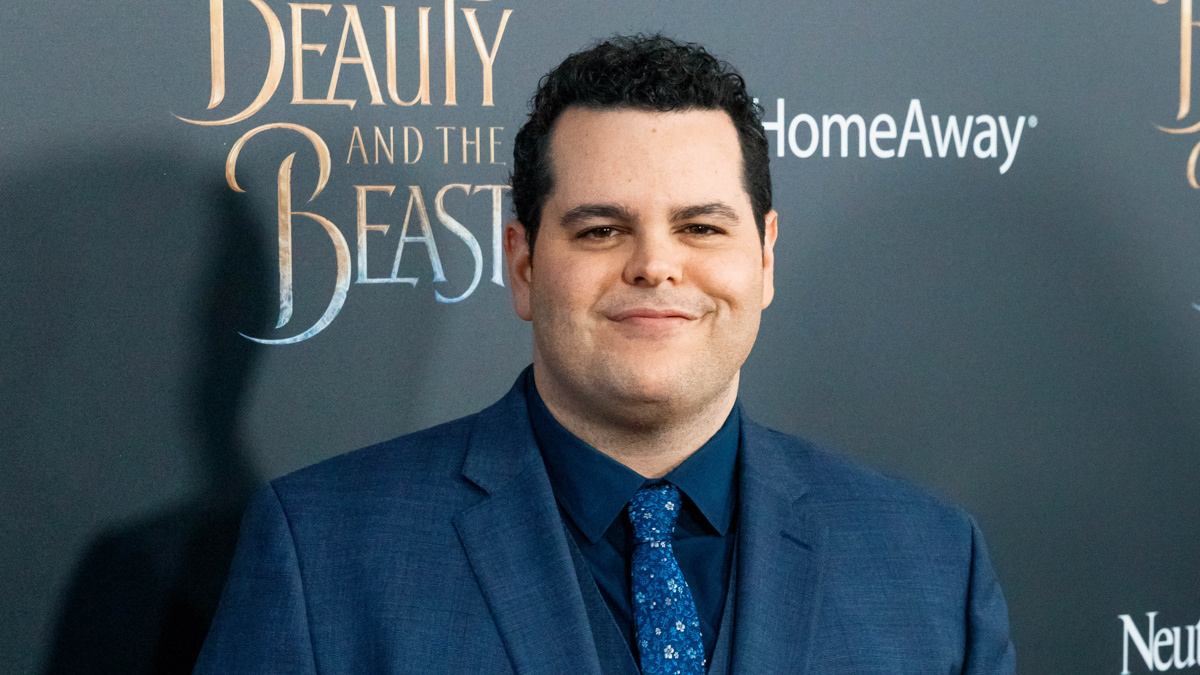 Once Upon a Snowman Short Coming This Fall
Frozen is the gift that keeps on giving. Tony nominee Josh Gad will reprise his voice role as lovable snowman Olaf in Once Upon a Snowman, an animated short heading to Disney+ this fall. The film will follow Olaf’s first steps as he comes to life and searches for his identity in the snowy mountains outside of Arendelle. “Josh Gad gives one of the great animated voice performances as Olaf through the Frozen films,” said Once Upon a Snowman co-director Dan Abraham in a statement. “To have the opportunity to work with him in the recording booth was such a privilege and career highlight.” The short will be available beginning on October 23.

Ayad Akhtar Named Next PEN America President
Ayad Akhtar, whose play Disgraced earned him the 2013 Pulitzer Prize for Drama and a 2015 Tony Award nomination, will serve as the next president of PEN America, the nonprofit literary and human rights organization. He will succeed novelist Jennifer Egan. The New York Times reports that Akhtar, who has been on the organization’s board for five years, will officially assume the role as of December 2. His new novel Homeland Elegies comes out on September 15.

Irish Rep Announces Online Fall 2020 Season
In the wake of the coronavirus crisis, Irish Repertory Theatre has announced online plans for its 2020 fall season. The productions will include onscreen performances of Belfast Blues (September 22—27), Give Me Your Hand (October 13—18), A Touch of the Poet (October 27—November 1), On Beckett/In Screen (November 17—22) and A Child’s Christmas in Wales in Concert in December with dates to be announced. On Beckett/In Screen, an exploration of the works of Samuel Beckett, has been conceived and will be performed by Tony winner Bill Irwin. Reservations are free to the public, with a suggested donation of $25. To view a performance, audience members must register here for one of the performance dates. A link will be sent to all registrants two hours before the performance begins.

Reimagining of William Shakespeare’s Works in Development at NBC
Sean Hayes and Todd Milliner’s production company, Hazy Mills, which reimagined the Brothers Grimm tales as NBC’s supernatural cop drama Grimm, is developing a new one-hour drama, The Stratford, according to Deadline. This time, William Shakespeare’s literary classics will serve as the inspiration. Written by Vincent Angell, the series is set in a New York luxury hotel and centers on a young man’s search for his father’s killer in a modern reimagination of a Shakespearean world with the characters as updated versions of classic Shakesperean characters. Sounds like something bingeworthy this way comes!

T.S. Eliot’s Estate Donates Cats Royalties to Brontë Museum
Jellicles can and jellicles do! According to the BBC, the Brontë Parsonage Museum’s doors will remain open due to a generous £20,000 donation from the estate of poet T.S. Eliot. His Old Possum’s Book of Practical Cats is the source material for Andrew Lloyd Webber’s feline musical phenomenon. “The Eliot estate are very fortunate to have access to funds because of the success of Cats and it seems to me crucial we help other literary bodies should they run into trouble,” estate trustee Clare Reihill told BBC.

P.S. Ratched, starring Sarah Paulson, arrives on Netflix on September 18. Gear up with the starry final trailer below!