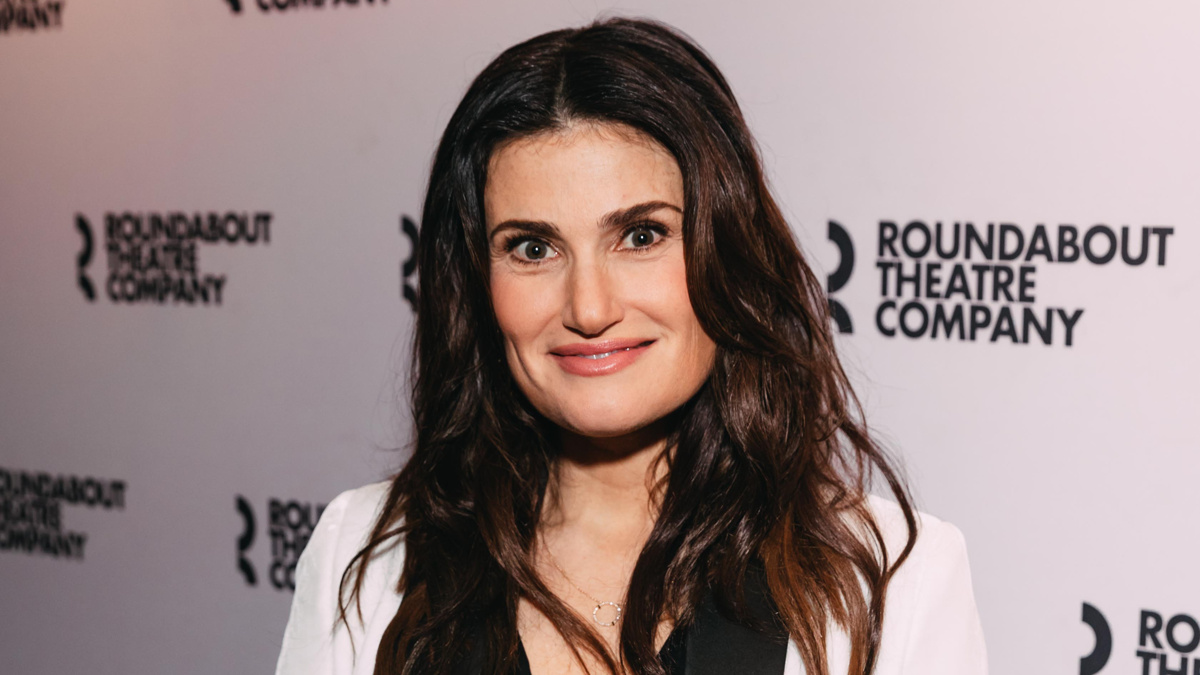 Idina Menzel Joins American Murderer Movie
Tony winner Idina Menzel has joined the cast of the upcoming American Murderer movie, according to Deadline. Based on the true story of infamous conman and fugitive Jason Derek Brown, who will be played by Tom Pelphrey, American Murderer is written and directed by Matthew Gentile. More information, including a release date, will be announced later.

Roundabout Names Kenny Leon Senior Resident Director
Tony-winning director Kenny Leon has been named Senior Resident Director for the Roundabout Theatre Company beginning in January of 2021. In his new role, Leon will participate in the theater company’s selection of plays and musicals and will be key in developing and nurturing the careers of up-and-coming BIPOC directors. Most recently, Leon directed A Solider’s Play for the Roundabout, which earned seven Tony nominations, including Best Direction of a Play.

Audra McDonald Still Wants to Do A Streetcar Named Desire
Tony winner Audra McDonald appeared on a recent episode of Today to chat about the recently released Audible production of A Streetcar Named Desire, in which she was originally set to star in at the Williamstown Theatre Festival. “I really do hope we’ll get an actual production out of this,” McDonald said. “It was a wonderful way to at least begin our journey with these characters.” After canceling the entire 2020 season due to the COVID-19 pandemic, Williamstown pivoted to partner with Audible and release each production as an audio play. Watch the interview below to hear what it was like for the six-time Tony winner to record the production in her closet and more.

Cabaret Tony Winner Peg Murray Dies at 96
Peg Murray, who earned a Tony Award for her portrayal of Fraulein Kost in the original Broadway production of Cabaret, died November 29 at the age of 96. Murray made her Broadway debut in 1956’s The Great Sebastians before going on to appear in Gypsy opposite Ethel Merman. She also appeared in She Loves Me, Anyone Can Whistle, The Subject Was Roses, Something More! and Fiddler on the Roof. She returned to Cabaret for the 1987 revival as Fraulein Schneider, which marks her final Broadway credit. On screen, Murray was known for her 13-year stint as Olga Swenson on All My Children.