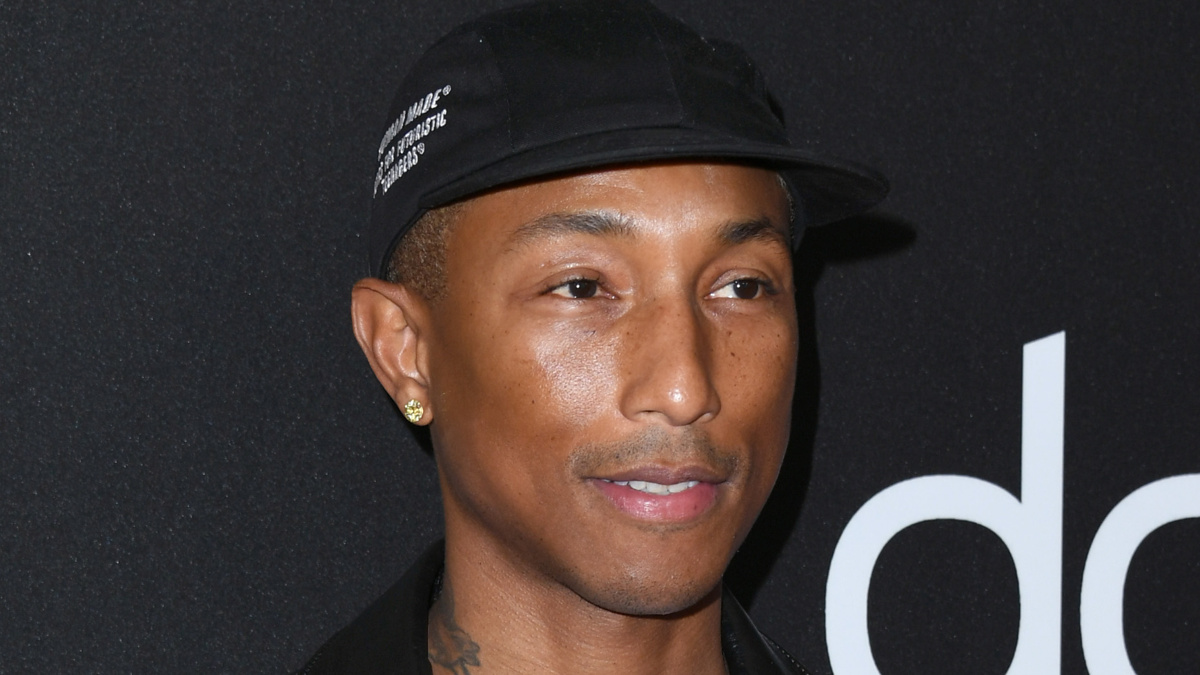 Grammy winner Pharrell Williams and Black-ish and BlackAF creator Kenya Barris are in talks with Netflix to develop a feature-length musical about Juneteenth, which takes place on June 19 and commemorates the ending of slavery in the United States. This is a separate project from Williams and Barris’ previously announced stage musical, also based around the holiday, according to Deadline,

Williams’ chart-topping hits include “Happy,” “Drop It Like It’s Hot,” “Get Lucky,” “Money Maker” and more; he has a whopping 13 Grammy Awards. Williams has also been nominated for two Academy Awards; in 2014, “Happy” earned him one for its use in the movie Despicable Me 2. In 2017, Williams garnered a nomination for producing Hidden Figures. Barris was nominated for a Primetime Emmy Award for Outstanding Comedy Series in 2018 for Black-ish.

A production timeline and casting will be announced later.