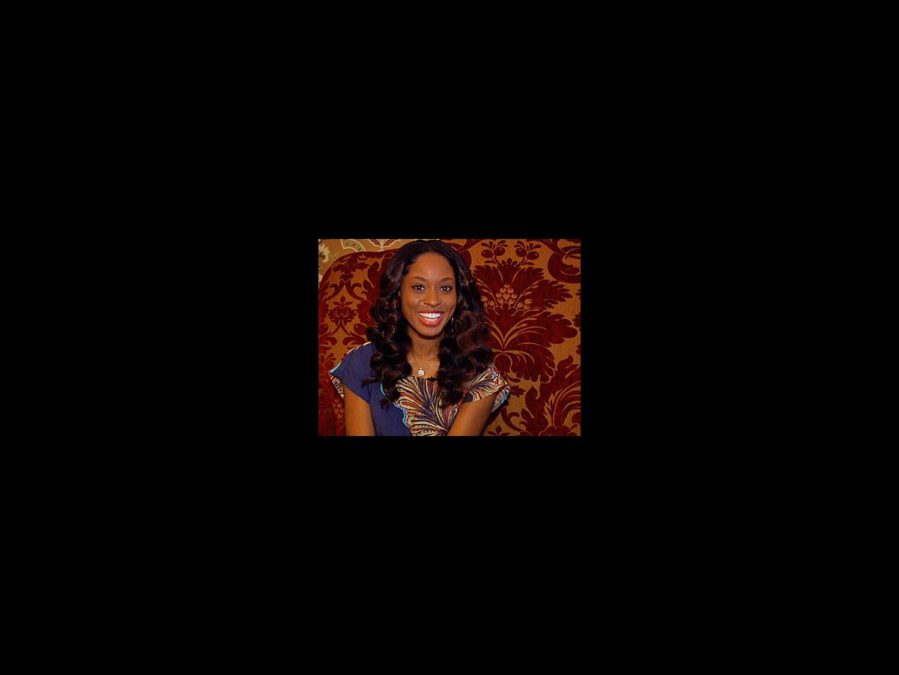 Meet the Cast of Memphis on Tour! Felicia Boswell on the Longings of a Soul Singer


The characters of the rock ‘n’ roll musical Memphis are playing Boston's Citi Emerson Colonial Theatre from December 11 through December 23. Broadway.com is delivering you the scoop on this story of white radio DJ Huey Calhoun, who wants to change the world, and a black club singer who is ready for her big break. Felicia Boswell plays the soul singer Felicia Farrell, who falls into “forbidden love” with Huey. Boswell loves “being the voice” of an African-American woman during the 1950s and says she understands her character's desires. Watch what Boswell had to say about Felicia's struggle, growing up singing on Christian radio and “being a little ham.”