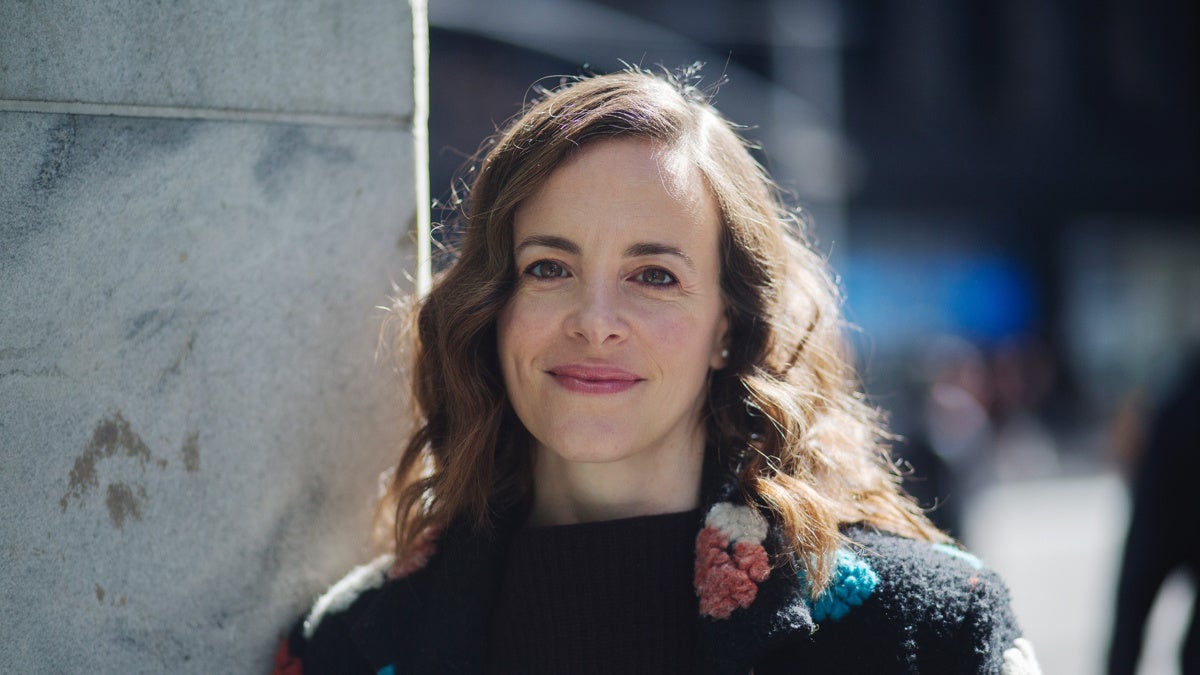 Tony nominee Maria Dizzia (Broadway’s In the Next Room, Netlfix’ Orange Is the New Black) will star in the first two stops of the national tour of Heidi Schreck’s Tony-nominated and Pulitzer Prize finalist play What the Constitution Means to Me. Dizzia will perform the lead role in Los Angeles at the Mark Taper Forum (January 12 to February 16) and in Chicago at the Broadway Playhouse (March 12 to April 4). Dizzia will be joined for these engagements by original Broadway cast members Mike Iveson and Rosdely Ciprian, who will reprise their roles. Additional cities and new casting for the remainder of the tour will be announced later this year.

“I have loved and admired Maria for many years and I consider it a huge gift to have an actor of her tremendous talent giving new life to this play,” said Schreck, in a statement. “I’m thrilled to be bringing Constitution to audiences across the country with this brilliant and generous artist at the helm.”

“I learned so much as a woman and a citizen from Constitution and am so excited to be a part of it,” added Dizzia. “I can’t wait to work with Heidi.”

Schreck’s boundary-breaking play breathes new life into our Constitution and imagines how it will shape the next generation of American women. Fifteen-year-old Heidi earned her college tuition by winning Constitutional debate competitions across the United States. In this hilarious, hopeful, and achingly human new play, she resurrects her teenage self in order to trace the profound relationship between four generations of women and the founding document that dictated their rights and citizenship.

Directed by Oliver Butler, What the Constitution Means to Me became a sensation off-Broadway last fall before transferring to Broadway, where it received two Tony Award nominations.

More Buzz About What the Constitution Means to Me