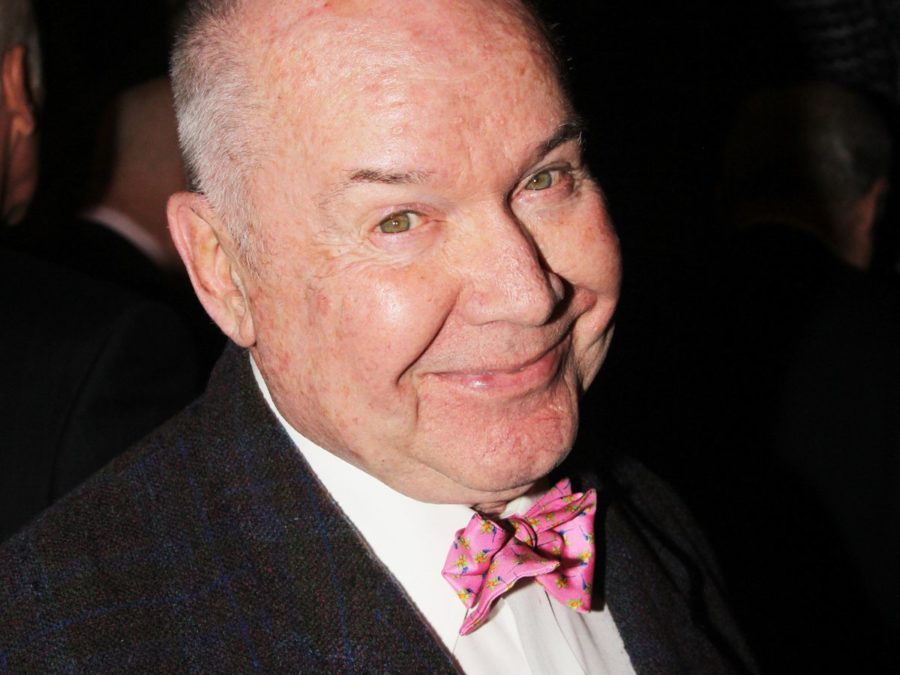 Delicious news for Broadway in spring 2017! The rumors were true and three-time Tony winner Jack O’Brien will reunite with his Hairspray collaborators Tony winners Marc Shaiman and Scott Wittman and direct Charlie and the Chocolate Factory. The West End incarnation of the tuner was helmed by Sam Mendes, however he had previously stated that he would not direct the Main Stem transfer. Choreography, which was taken on by Peter Darling in London, is set to be by Joshua Bergasse. Design team, theater and dates for the revised production will be announced soon.

O'Brien won the Tony for his work on The Coast of Utopia, Henry IV and Hairspray, as well as picking up nominations for productions including Dirty Rotten Scoundrels, The Full Monty, The Invention of Love, Two Shakesperian Actors and Porgy and Bess. Bergasse won the Emmy for Outstanding Choreography for NBC's Smash and was Tony nominated for On the Town. Coming full circle, he was a swing in the original production of Hairspray.  

Featuring a book by David Greig with music by Shaiman and lyrics by Shaiman and Wittman, the musical is based on Roald Dahl’s 1964 children’s book, Charlie and the Chocolate Factory. Willy Wonka, world famous inventor of the Everlasting Gobstopper, has just made an astonishing announcement. His marvelous—and mysterious—factory is opening its gates…to a lucky few. That includes young Charlie Bucket, whose life definitely needs sweetening. He and four other golden ticket winners will embark on a mesmerizing, life- changing journey through Wonka’s world of pure imagination. Get ready for chocolate waterfalls, exquisitely nutty squirrels and the great glass elevator, all to be revealed by Wonka's army of curious Oompa-Loompas.