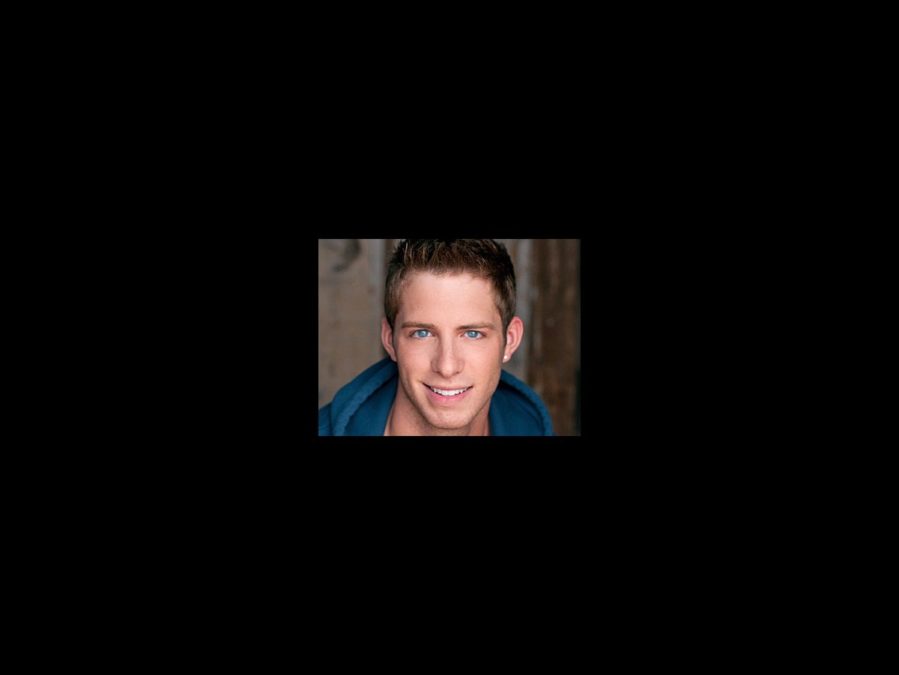 Goin’ On a Manhunt! Flashdance Welcomes Corey Mach and More to Cast


There’s a new steel tycoon in Pittsburgh. Corey Mach has joined the national tour of Flashdance as steel heir Nick Hurley and love interest of Alex Owens (Jillian Mueller). Also joining the cast is Alison Ewing as Tess and Ginna Claire Mason as Gloria—Alex’s dancer gal pals. The musical, based on the 1983 movie, begins performances at Clowes Memorial Hall in Indianapolis on October 1, where the show will run through October 6. Flashdance will then play Cincinnati, Orlando, Jacksonville and more.

Mach made his Broadway debut in Hands on a Hardbody and has toured in Wicked and Rent. Ewing has been seen on the Great White Way in Cabaret and most recently on tour in Mamma Mia! Mason has performed regionally in Thoroughly Modern Millie, Grease and Hairspray.

Flashdance tells the story of Alex Owens, a working-class girl from Pittsburgh striving to make her dreams of becoming a professional dancer a reality. She works by day at a steel mill, where she catches the eye of her boss Nick Hurley. By night she works as a “flashdancer” at a local bar, but longs to become a student at the prestigious Shipley Dance Academy. The musical features hits from the film’s Grammy-winning soundtrack, including “Flashdance—What a Feeling,” “Maniac,” “Gloria” and 10 original songs.

Flashdance is directed and choreographed by Sergio Trujillo (Jersey Boys, Memphis). The show features a score by Robbie Roth and Robert Cary and a book by Cary and Tom Hedley.