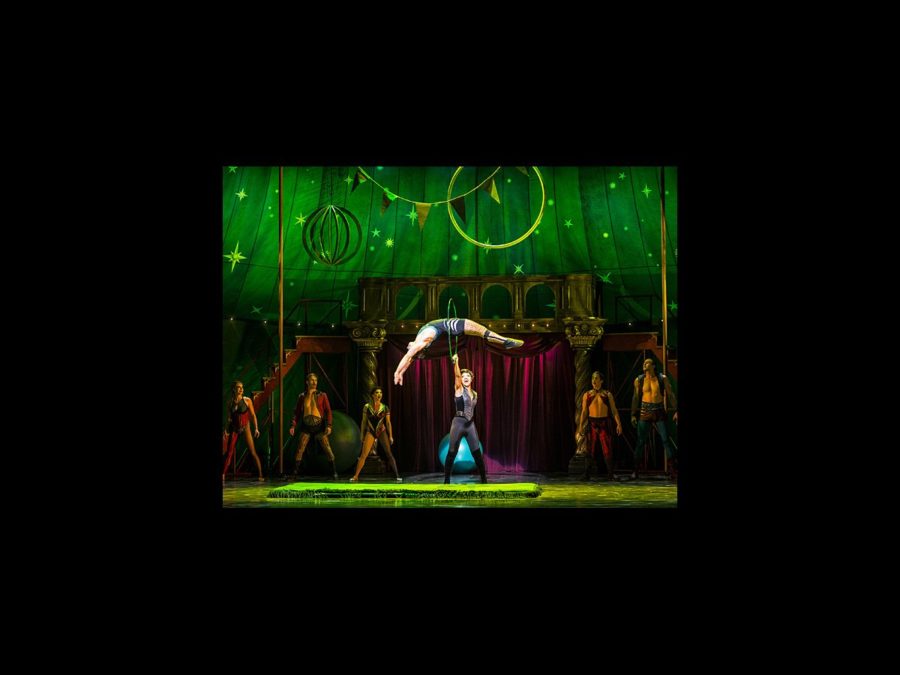 Glory! Tickets Now on Sale for the National Tour of the Tony-Winning Pippin in Boston

Hope you're ready to join the most magical and unforgettable troupe in all the land! Tickets are now on sale for the national tour of Stephen Schwartz's Pippin in Boston! The 2013 Tony Award-winning musical production will open on February 2 at the Boston Opera House and close on February 14, 2016.

Directed by Tony winner Diane Paulus, Pippin tells the story of a young prince on a death-defying journey to find meaning in his existence. Will he choose a happy but simple life? Or will he risk everything for a singular flash of glory? The show is noted for many Broadway standards including “Magic To Do,” “Corner of the Sky,” “Glory,” “No Time at All,” “Morning Glow” and “Love Song.”

Watch the video below to find out why theatergoers are running to join the "extraordinary" circus of Pippin and get your tickets to see the show today!