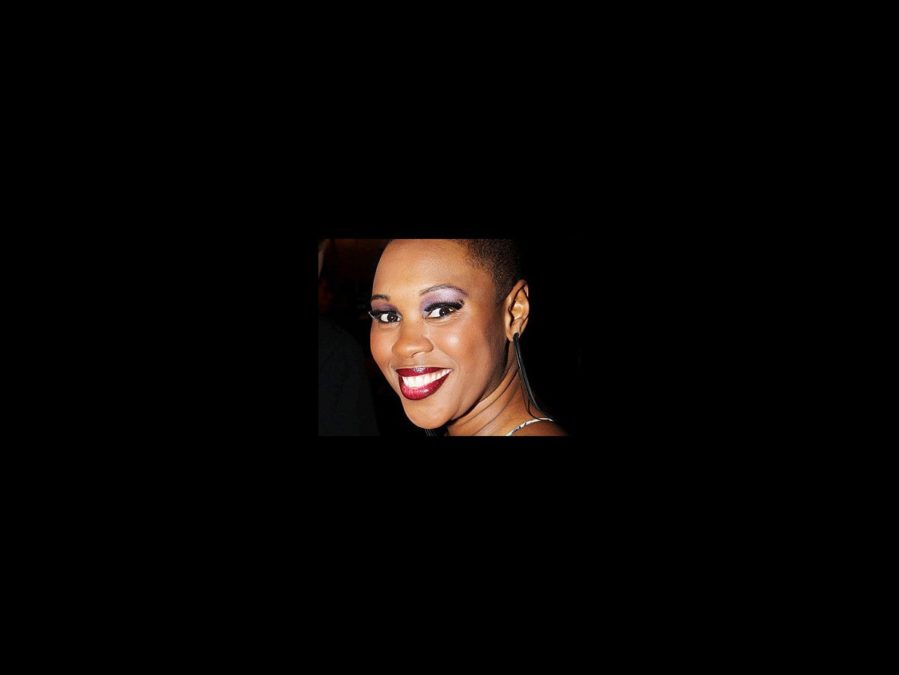 
Broadway vet Ta’Rea Campbell will star as Deloris Van Cartier in the national tour of Sister Act. Also hitting the road will be Hollis Resnik as Mother Superior, Kingsley Leggs as Curtis Jackson and E. Clayton Cornelious as Eddie Souther. The national tour of the Tony Award-nominated musical will premiere in Toronto on October 2.

Campbell’s Broadway credits include Leap of Faith, The Book of Mormon, Little Shop of Horrors and The Lion King. Resnik has been seen in Dirty Rotten Scoundrels and Les Miserables. Leggs reprises the role of Curtis, which he originated in Sister Act on Broadway, where he has also appeared in The Color Purple. Cornelious’ Broadway credits include Wonderland and The Scottsboro Boys.

Based on the hit film starring Whoopi Goldberg Sister Act focuses on disco diva Deloris Van Cartier, who witnesses a crime and goes into hiding in a convent. Under the suspicious watch of Mother Superior, Deloris helps her new “sisters” find their voices as she unexpectedly rediscovers her own. The musical features music by Tony, Grammy, and Academy Award winner Alan Menken (The Little Mermaid, Beauty and the Beast) along with lyrics by Glenn Slater. The book is written by Cheri Steinkellner, Bill Steinkellner and Douglas Carter Beane. Directed by Jerry Zaks, the show opened on Broadway on April 20, 2011, and was nominated for five Tonys, including Best Musical.