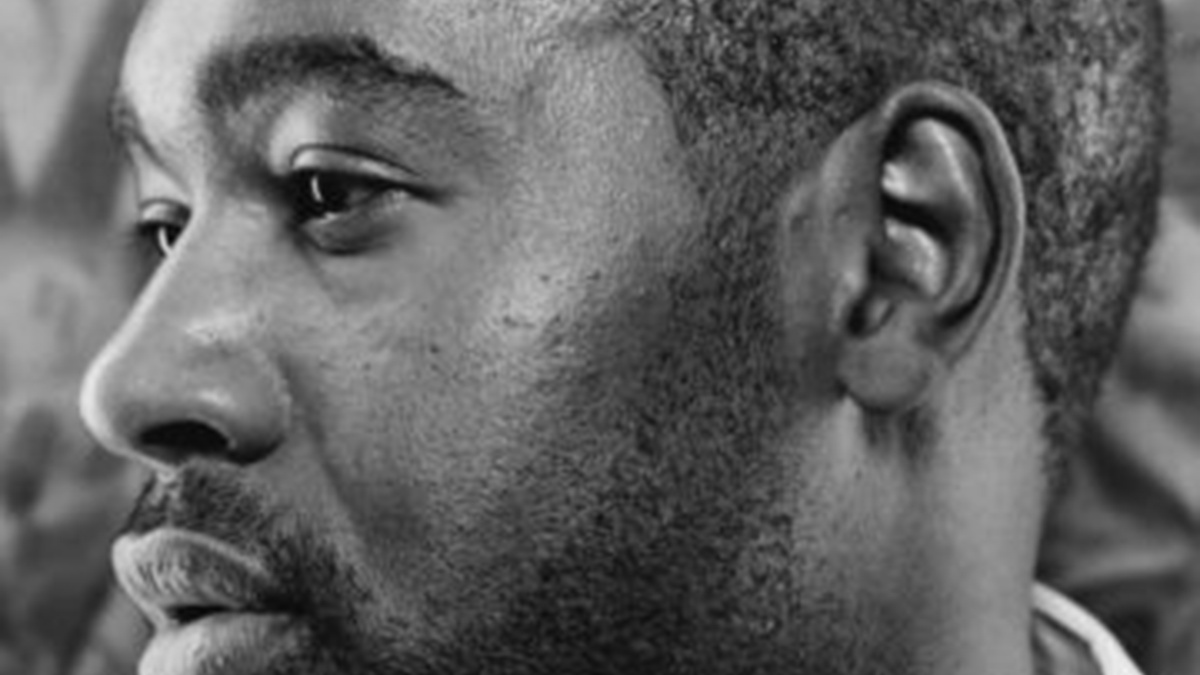 Tony-nominated costume and fashion designer Emilio Sosa has been elected the new chair of the American Theatre Wing. He will succeed current co-chairs David Henry Hwang and Ted Chapin, who will both maintain active roles for the Wing as they take on responsibilities as its immediate past chairs. Sosa has been a member of the board since 2015.

“I could not be more honored to step into this role at this crucial time, or more humbled to be succeeding two such accomplished leaders,” said Sosa in a statement. “I look forward to continue building the Wing’s ongoing, long-term equity work, expanding and deepening our education work, building bridges between all parts of the theater ecology, and cultivating conversation and action across every region of the country to ensure all voices and occupations in our industry are heard.”

Sosa was nominated for a Tony Award for his costume design for 2012’s Porgy and Bess. His designs have also been seen on Broadway in Topdog/Underdog, Motown, Lady Day at Emerson’s Bar & Grill and On Your Feet. He is currently working on the creative team of Alice Childress’ Trouble in Mind, which will star LaChanze when it bows at the American Airlines Theatre in October.