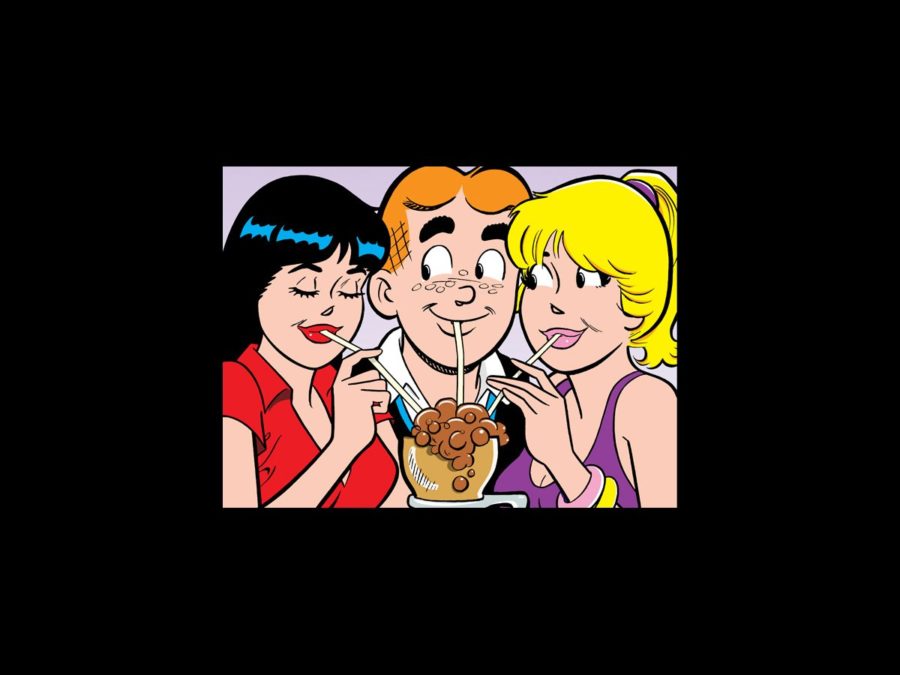 Archie Musical Is Coming to Broadway

Archie and the Riverdale gang are heading to Broadway! Writer and director Adam McKay will adapt the popular comic book series into a musical. The comedy video site Funny Or Die has teamed up with Archie Comics as a presenting partner. No word yet on casting or dates for a bow on the Great White Way.

McKay has directed the Anchorman series, Talladega Nights and Step Brothers, all of which he also co-wrote with Will Ferrell. He also directed Ferrell in the Tony-nommed You’re Welcome America: A Final Night with George W. Bush.

“Archie represents a bygone era of America," McKay said in a statement. "And like all bygone eras, there are elements we miss and elements that should be bygone. This will be a musical that deals with both those realities in a bright, colorful and slightly demented way.” Archie, created by the late artist Bob Montana and writer Vic Bloom, follows a group of teenagers, including the titular redhead, the obsessive Betty Cooper, the absurdly wealthy Veronica Lodge and best friend Jughead Jones. The first issue was published in 1942.