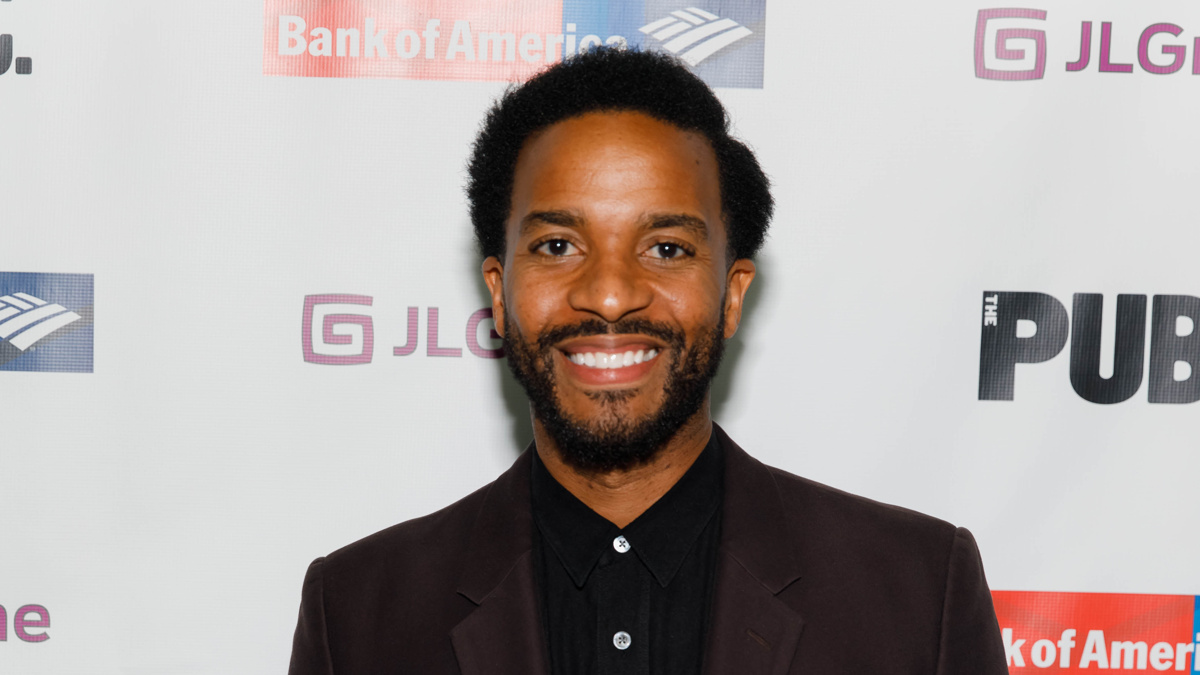 The Public Theater and WNYC are joining forces to present Shakespeare’s Richard II as a four-part radio play. Stage and screen star André Holland will lend his voice to the title role. Conceived for the radio and directed by Saheem Ali, Richard II was originally scheduled to begin the 2020 Shakespeare in the Park season at the Delacorte Theater on May 19. As previously announced, the Public Theater canceled the upcoming season of Shakespeare in the Park due to the COVID-19 pandemic.

Richard II will be broadcast over four nights beginning on July 13 through July 16 at 8PM ET on WNYC 93.9 FM and AM 820 and on WNYC.org. WNYC will also make the series available as a podcast.

Holland made his Broadway debut in the 2017 Tony-winning production of Jitney. His film credits incliude Moonlight and Selma. Across the pond, he performed in the title role in Shakespeare’s Othello alongside Tony and Oscar winner Mark Rylance at Shakespeare’s Globe in London as part of the company’s 2018 season.